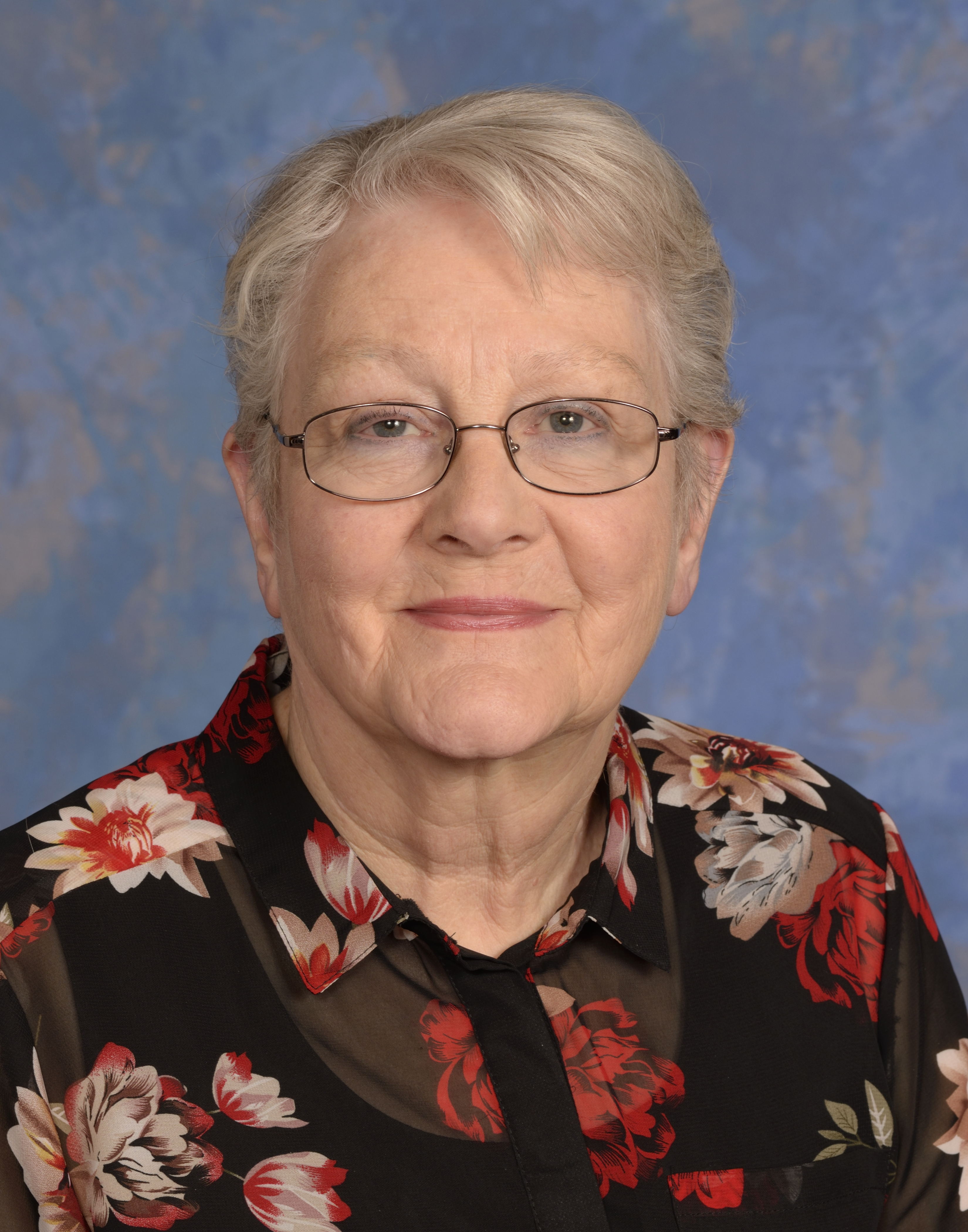 Judy Kolada came to Thompson following her graduation from Bridgewater Business College in Nova Scotia. She has two adult sons, both employed at Vale, and four grandchildren.
Kolada has been actively involved in the community as a volunteer and has served on numerous boards and committees.
Currently retired, she was employed with the Manitoba Government for 30 years, first with Northern Affairs in the Local Government and Airport Programs, and later with the Dept. of Labour as an Employment Standards Officer. Following retirement from the province, Judy accepted a three year contract as the Executive Director with the Thompson YWCA.
Judy was very active on council during her first three terms, (the Comaskey era). She was instrumental in bringing in a curfew (now recinded), and a behavioural by-law. As the council representative on the Norman Regional Developmental Corporation Board, she was the president of NRDC when the corporation authored the Memorandum of Understanding between the Province of Manitoba and Nunuvat which included Education, Health and Transportation. On the completion of her term as president, she was presented with an "Honourary Lifetime Membership”.
Judy looks forward to being an active member of council in this her sixth term of office.
Contact Information

Would you like to receive periodical updates via email about City of Thompson including local news and upcoming events?